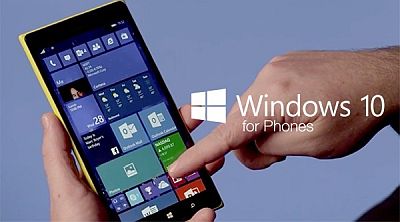 For us the 950 dual SIM performed:

When the plans for Fall Creator version of Windows 10 restricted mobile to an ever fewer range of handsets it did not look good for Windows 10 mobile. In addition the release control site shows an EOL of 11th June 2019 and some senior execs at Microsoft said it is now dead apart from patch updates.

In a way this makes sense as they had a very small share of the handset market and to put their efforts into Microsoft apps for Android and IOS, Microsoft infrastructure, and a Microsoft back-end.

We now do not take on Windows 10 mobile and recommend it be replaced with Android or IOS devices.