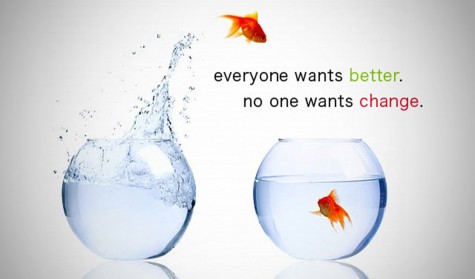 Code End Of Life (EOL) is often not factored in during purchases. Updating software and firmware is an essential part of most compliance standards and makes good security policy sense anyway.

There are many solutions to handle this such a Microsoft SCOM but these are usually expensive to buy and operate with the need to run several at a time from the various manufacturers of the different parts of your ICT.

The issue in recent years has been, and continues to be, the frequency of updates across the board especially in Operating Systems and applications since the move to coding based on Agile methods. For example Microsoft Windows 10 and related base programmes:

A core issue is users who go for cheaper low end devices and these often drop of support quickly or are just not updated. For example many Android devices do not get updated for new versions of the Operating Systems or significant patches. Even the bigger players like Samsung who can take  months to push out an update that Google releases for it devices.  The 2017 KRACK WIFI vulnerability is not being patched on older Android OS and thus the devices are not secure and must no longer be used to stay compliant. That said most suppliers now have planned support cycles like Apple.

It’s not just enough to know the basic model of device but to examine the fine detail of configuration which is why may users pick a good model of device that will be supported and updated for at least 3 years and handle any planned usage.